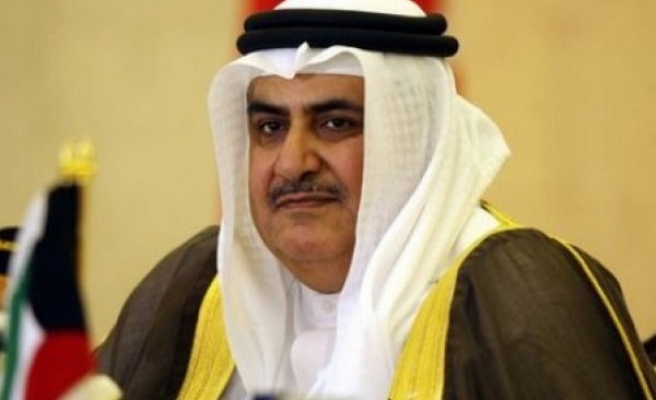 Bahrain's Foreign Minister has asked for the freezing of Qatar's membership in the Gulf Cooperation Council (GCC) until the country fulfill the demands of the four Arab countries.
In June, Saudi Arabia, the United Arab Emirates, Egypt and Bahrain all abruptly cut diplomatic and commercial ties with Qatar, accusing it of supporting terrorist groups in the region.
"The right step to be taken for the protection of the GCC is to freeze Qatar's membership until the demands of the countries [imposed an embargo on Qatar] are fulfilled," the country's foreign minister Sheikh Khalid bin Ahmed al-Khalifa wrote on Monday on his official Twitter account.
"Qatar's outing from GCC will be good for us if the country does not do this [fulfilling the demands]," the minister added.
The minister also said that Bahrain will not participate in the Gulf Cooperation Council if Qatar will be present in the upcoming GCC summit.
The four states also threatened Qatar with additional sanctions if it failed to meet a long list of demands, including one for the closure of Doha-based broadcaster Al Jazeera.
Qatar, however, has refused to comply, vociferously denying the accusations against it and describing the Saudi-led embargo as a breach of its national sovereignty.
Last Mod: 30 Ekim 2017, 09:55
Add Comment