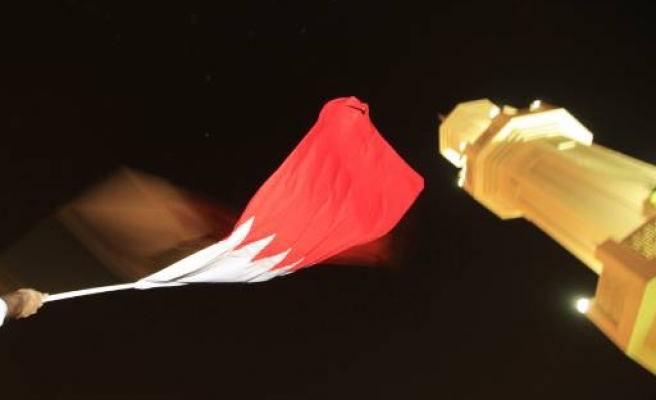 Bahrain has jailed the head of the teachers' union for ten years and his deputy for three for inciting hatred of the Gulf kingdom's monarchy and calling for its overthrow during protests earlier this year, state news agency BNA said.

At the government's request, fellow Sunni Arab Saudi Arabia and the United Arab Emirates sent troops to help stamp out the demonstrations. In the ensuing crackdown, at least 30 people were killed, hundreds wounded and more than 1,000 detained -- mostly Shi'ites.

In a separate ruling, seven people were handed 15-year jail terms for cutting off the tongue of an Asian muezzin, BNA said. Some Asians in Bahrain complain of attacks by Shia angry with the ruling family policy of naturalising Asian Sunnis to tip the country's demographic balance in their favour.

Another four Bahrainis were jailed for between one and three years for hiding two wanted people. A fifth got a three-year term for failing to report the running over of two policemen.

The verdicts came a day after a by-election to fill seats vacated by the country's largest opposition bloc in protest at the government's handling of the unrest. The election was boycotted by Bahraini Shi'ites.