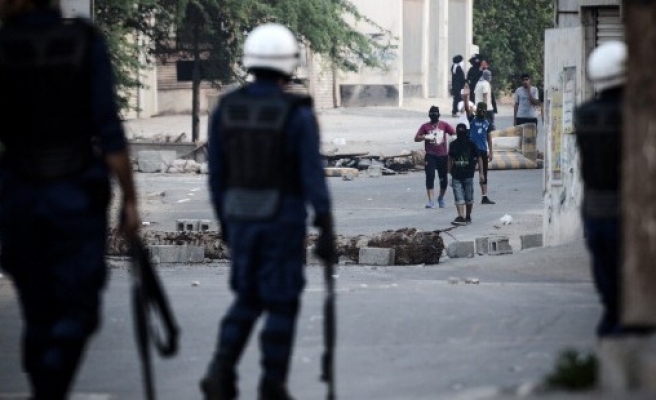 World Bulletin / News Desk
Bahrain announced Sunday that it will supply Jordan with forces from its army in line with "efforts of the international coalition to eradicate terrorism."

The move comes in line with "the framework of existing bilateral defense cooperation, the Joint Arab Defense Treaty and the kingdom's commitment to the efforts of the international coalition to eradicate terrorism," Bahrain's army said in a statement carried by official BNA news agency.

Bahrain added that its decision to support Jordan militarily stems from the "solid brotherly ties of brotherhood and solidarity bonding the two kingdoms throughout history."

No further details on the type of military support and the number of troops were revealed.

Jordanian government spokesman Mohamed al-Momani, for his part, praised the decision, adding that "war on terrorism concerns all Arabs and Muslims since they're fighting it in defense of Islam and future generations."

Jordan and Bahrain are members of a U.S.-led coalition against ISIL

Jordan's King Abdullah II had earlier vowed to wage an "unrelenting war" against the ISIL following the gruesome execution of a Jordanian pilot by the militant group weeks ago.

Last year, the ISIL overran vast territories in both Iraq and Syria, prompting the U.S. to form an international coalition to fight it.

In recent months, the coalition has launched numerous aerial strikes against ISIL targets in both Iraq and Syria.