In the light of the agreement, the government of Bahrain is expected to offer military facilities for British troops deployed in Bahrain 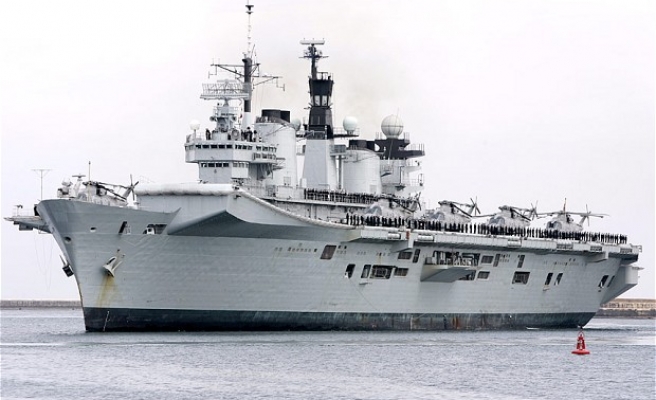 Bahrain's opposition on Saturday expressed concern over an agreement signed on Friday between the Bahraini government and the U.K. for expanding the British military base in the Gulf state's Salman Port.

In the light of the agreement, the government of Bahrain is expected to offer military facilities for British troops deployed in Bahrain.

"The redeployment of British troops in Bahrain at present is reason for strong concern," five Bahraini societies led by Al-Wefaq Society said in a statement.

They said the redeployment of British troops in Bahrain comes four decades after Bahrain gained its political independence and British troops left the Gulf state.

The five societies called on Bahraini authorities to take the opinion of the public into consideration when signing security and military agreements.

They said pressures keep piling on the countries of the region to enter wars, while the public in these countries were totally marginalized.

The Friday agreement calls for the creation of an agency to offer military facilities for British troops at Salman Port.

Bahraini Foreign Minister Khalid Al-Khalifa considered the agreement to be a step that bolstered "growing" cooperation between his country and the U.K.

The costs of setting a new base and expanding the existing one, 15 billion pound, will be paid for by Bahrain with the UK paying ongoing running costs.