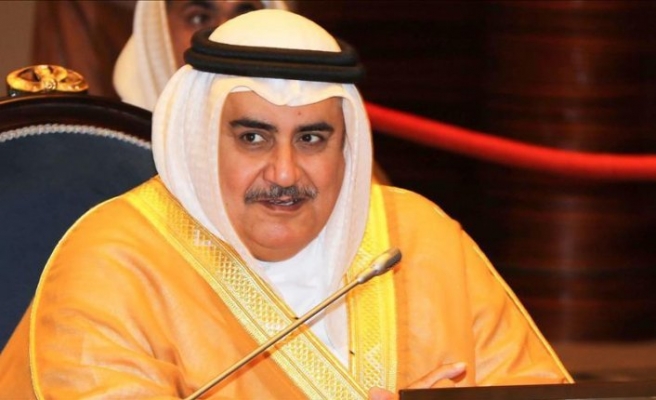 Bahrain announced early Friday that it is reopening its embassy in Syria’s capital Damascus. The move follows a seven-year hiatus, the country’s Foreign Ministry said in a statement on its website.

Noting the keenness of Bahrain on the continuation of relations with Syria, the ministry said the Syrian embassy in Bahrain’s capital of Manama is also operational and flights between the two countries are set to resume. In 2011, the Kingdom of Bahrain closed its embassy in Damascus following the Syrian uprising and subsequent crackdown on protesters by the Bashar al-Assad regime.

The move by Bahrain comes hours after the United Arab Emirates’ decision to reopen its embassy in Damascus.

According to media reports, restoration work is now underway at the embassy, suggesting that ties between Damascus and Abu Dhabi may soon be restored.

In November, the Assad regime said it would welcome moves by any Arab state to reestablish formal relations.