Bahrain sends 169 to trial for setting up ‘terror’ cell 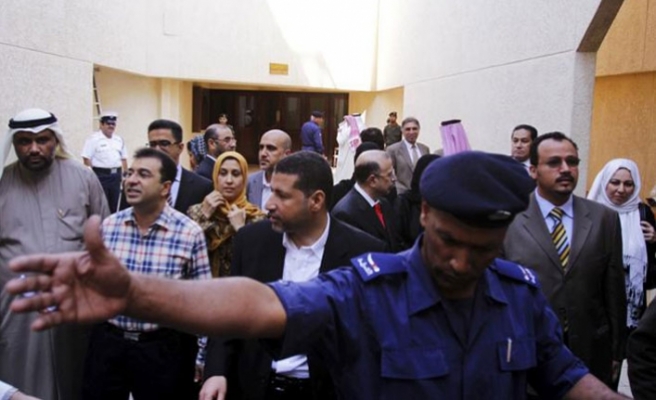 Bahraini authorities on Tuesday referred 169 people to court after charging them with trying to set up a “Bahraini Hezbollah” organization in the kingdom, according to media reports.

The defendants face a host of charges, including membership in a terrorist group, attempted murder, training in the use of firearms and explosives, and illegal weapons possession.

A trial session before Bahrain’s Fourth High Criminal Court is set to take place on Oct. 3.

“Public prosecutors received a report from the Criminal Investigation Directorate (CID) regarding the formation of a terrorist cell inside Bahrain at the behest of Iranian regime leaders,” the news agency reported.