One former citizen who exchanged Bahraini nationality for Qatari nationality was recently arrested for defecting to the neighboring Gulf state, which is illegal without authorization. 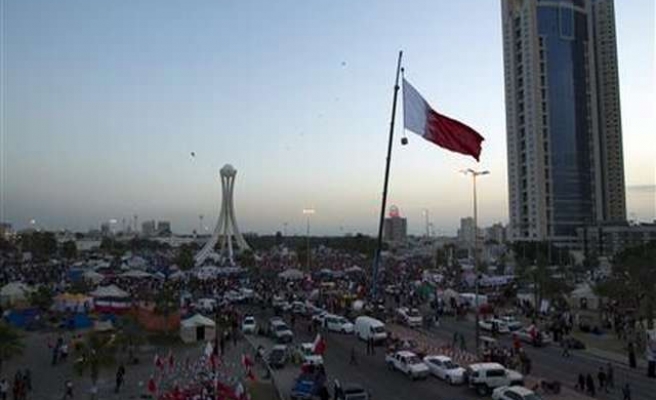 Bahrain has vowed to take 'action' of Qatar if the latter does not cease granting citizenship to Sunni Muslims from the former at the expense of them giving up their Bahraini nationality.

"If the unfriendly policies by Qatar and the attempts to entice Bahrainis to give away their nationality continue, Bahrain will be forced to take action that it would have otherwise preferred not to," he was quoted saying by Middle-East Online.

Bahrain's Sunni Muslim administration has already become subject to increasing anti-government protests since the onset of the Arab Spring revolutions in 2011 by its majority Shi'ite Muslim population.

One former citizen who exchanged Bahraini nationality for Qatari nationality was recently arrested for defecting to the neighboring Gulf state, which is illegal without authorization.

"Unfortunately, illegal procedures taken by Qatar led to the arrest of a member of a Bahraini family," the minister said regarding the incident.

Qatar is facing increasing pressure from fellow Gulf states - particularly from Bahrain, Saudi Arabia and the United Arab Emirates - who withdrew their envoys in disapproval of Qatar's support for the Muslim Brotherhood movement in Egypt.

The pressure has forced Qatar to begin distancing itself from the movement, having in the past week requested a number of senior Brotherhood members to leave the country.