If needed, second-round vote will be held on December 1, according to prime ministerial decree 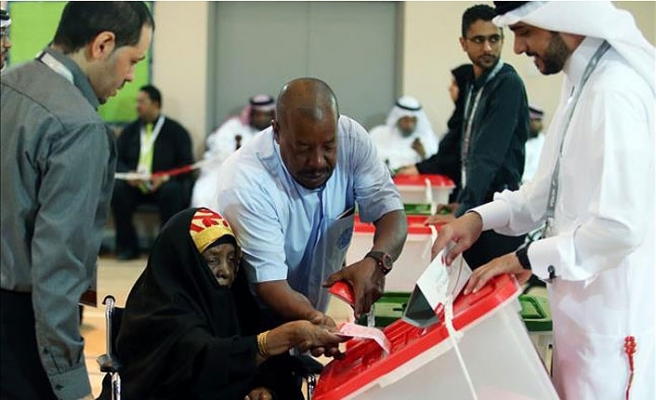 Bahrain on Monday announced plans to hold municipal polls concurrently with parliamentary elections slated for Nov. 24, according to the Bahrain News Agency (BNA).

If a second-round vote is required, it will be held on Dec. 1, according to a decree issued by Prime Minister Prince Khalifa bin Salman Al Khalifa.

The candidacy-registration period for the municipal polls will run from Oct. 17 to Oct. 21, BNA reported.

During Bahrain’s last parliamentary election in 2014, roughly 350,000 Bahrainis were registered to cast ballots, according to official figures.