Bahrain to purchase military helicopters from US firm 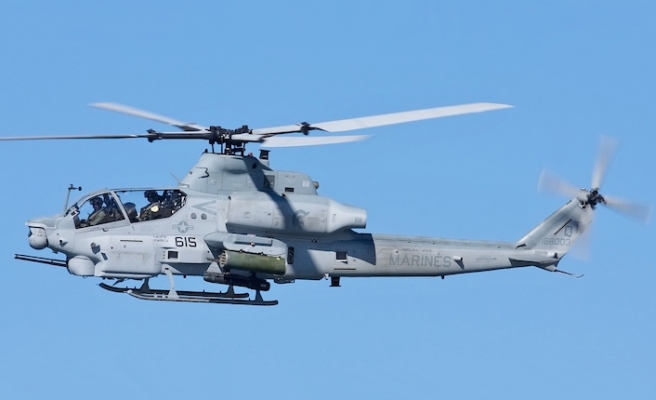 Bahrain has signed an agreement with a U.S. manufacturing firm for the purchase of 12 military-grade helicopters for a total of $912 million, the Bahrain News Agency (BNA) reported late Thursday.

The deal with Texas-based Bell Helicopter calls for a first batch of AH-1Z Viper helicopters to be delivered to Bahrain by the end of 2022.

“Bahrain will become the second country in the world to use the aircraft after the U.S.,” he added.

Al Khalifa went on to note that the deal also includes training and logistical services.

Bahrain is currently suffering from a financial crisis for which it is receiving support from fellow Arab Gulf states Saudi Arabia, the United Arab Emirates and Kuwait.