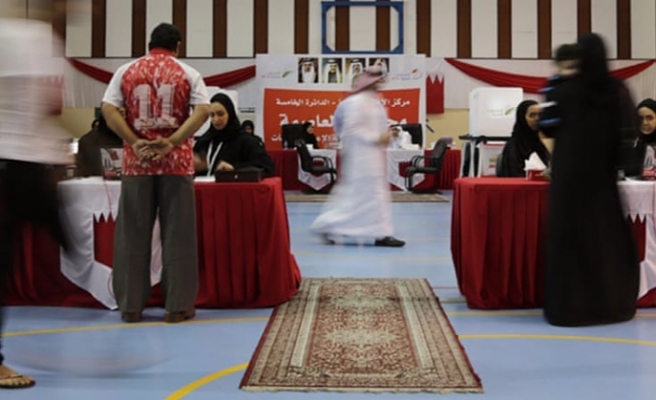 Bahraini voters cast ballot on Saturday in the second round of the country’s parliamentary and municipal election.

The first round of the vote was held last week, in which only nine parliamentary seats were decided.

Voters will cast ballot to elect 31 seats in parliament in Saturday’s vote.

The election commission said voter turnout in the first round of the polls reached 67 percent.

More than 365,000 Bahrainis are eligible to vote in the parliamentary polls and 286,000 in the municipal election, according to the country’s election commission.

In the run-up to the polls, opposition groups have called on voters to boycott the ballot, including the Shia Al-Wefaq Society, which spearheaded mass protests against the ruling regime in 2011.