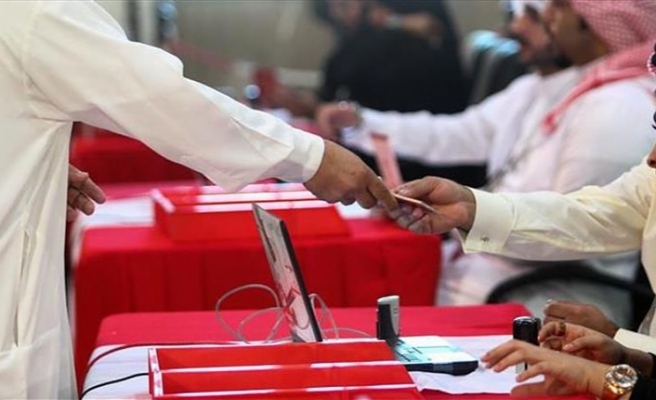 The vote is being held amid boycott calls by opposition groups in the kingdom.

More than 365,000 Bahrainis are eligible to vote in the parliamentary polls and 286,000 in the municipal election, according to the country’s election commission.

Almost 300 candidates are running for seats in the country’s 40-member Council of Representatives (parliament), while 140 candidates are vying for 30 municipal council seats.

On Tuesday, Bahrainis living abroad cast their ballots in the polls.

In the run-up to the polls, opposition groups have called on voters to boycott the ballot, including the Shia Al-Wefaq Society, which spearheaded mass protests against the ruling regime in 2011.

Writing on Twitter, electoral commission chief Khalid Al-Khalifa on Saturday called on voters to take part in the polls and ignore the boycott calls.

"All the brothers and sisters on the voter lists are invited to participate and ignore any suspicious messages calling for a boycott," he tweeted.