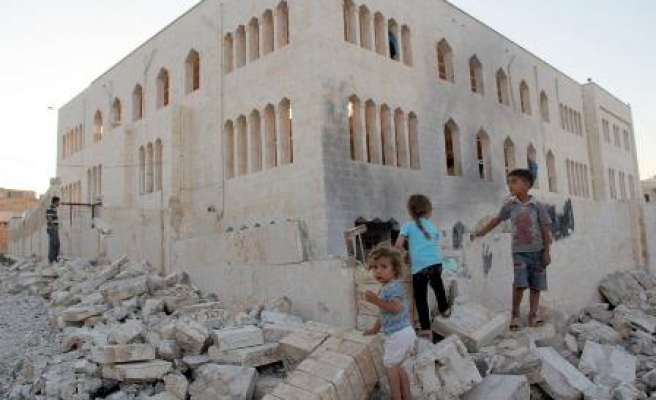 The Secretary-General of UN Ban Ki-moon and Minister of Foreign Affairs of the Russian Federation Sergey Lavrov met on Thursday for a working dinner to discuss the conflict in Syria, including the escalating humanitarian crisis and the disconcerting rise in sectarian violence.

U.N. spokesman Martin Nesirky said that the Secretary-General underscored the need to find a political solution to the conflict and to urgently renew momentum behind the Geneva Conference on Syria.

"Ban was encouraged by the resumption of direct negotiations in the Middle East Peace Process and that the United Nations would do its utmost to support it," said Nesirky.

Nesirky said that the Secretary-General and the Foreign Minister had also discussed the situations in Lebanon and Afghanistan, as well as the situation in the Middle East and North Africa.