Turkish citizens in the border town of Ceylanpinar anxiously watch on as the battle between the Al-Nusra Front and Kurdish separatist group PYD reignites in the neighboring town of Rasulayn, on the Syrian side of the border. 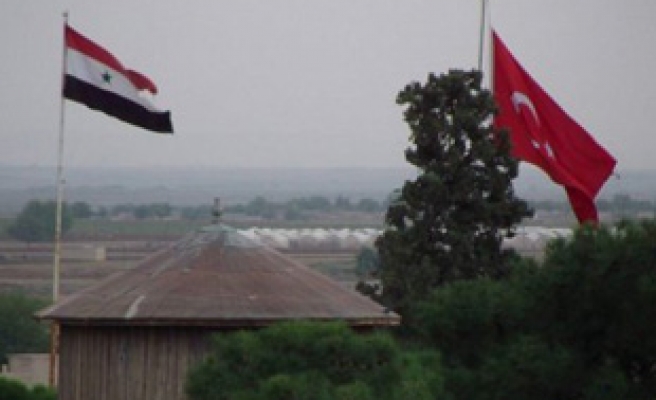 Turkish citizens are rushing to escape from the border town of Ceylanpinar in the district of Sanliurfa as the sound of guns and explosions from the Syrian town of Rasulayn echo around them. A battle for the heavily contested town of Rasulayn is taking place between the Syrian rebel group Al-Nusra and Kurdish PYD fighters.

Rasulayn has been relatively silent as of late, but the gunfire which started last night and has continued to today has caused many residents along the Turkish border to flee their homes. Turkey has boosted its security at the border. As armed vehicles rush to the conflict region, the authorities are warning people to stay away from the border.