The protest occurred during a break in a regular session at the assembly, General National Congresss pokesman Omar Hmaiden said. 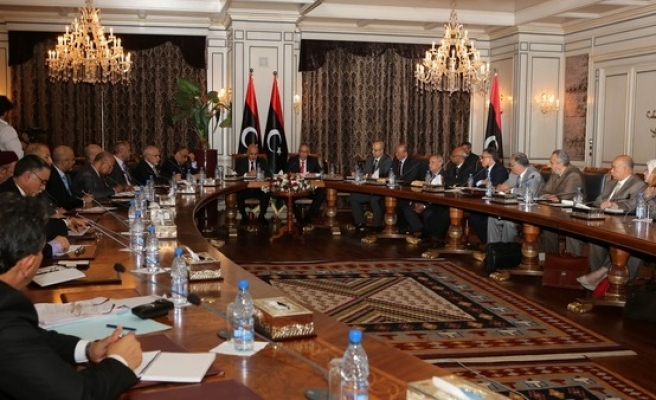 Members of Libya's ethnic Berber minority forced their way into the parliament building in Tripoli on Tuesday, smashing windows and destroying furniture, in a demonstration to push for cultural rights, an assembly spokesman said.

The protest occurred during a break in a regular session at the assembly, General National Congressspokesman Omar Hmaiden said.

There were no immediate reports of casualties, but Hmaiden said furniture had been smashed and some documents belonging to assembly members were missing.

Violence and lawlessness, much of it involving former rebel groups, has hobbled governance in the North African oil producer since the war that toppled Muammar Gaddafi in 2011.