6 children were wounded when assailants tossed a hand grenade into a school in Benghazi. 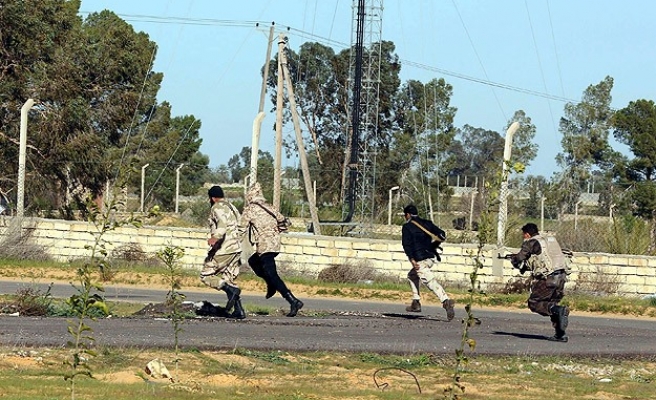 At least six children were wounded when unknown assailants tossed a hand grenade into a school in the eastern Libyan city of Benghazi, hospital and security sources said on Wednesday.

Witnesses said that the blast damaged part of the building and that some of the victims were seriously wounded.

Blasts and assassinations are not uncommon in Benghazi.

The son of Libya's special forces chief was kidnapped by gunmen in Benghazi a few days ago.

Two and a half years after the fall of Muammar Gaddafi, Libya's army is struggling to control heavily armed former rebels.

Militia brigades often fight turf wars for control of areas and businesses, and they have refused to disarm.