A homemade bomb has shaken the village of Karana, Bahrain with an official suspecting links to Iran with the materials used similar to a cache of explosives that were seized last month 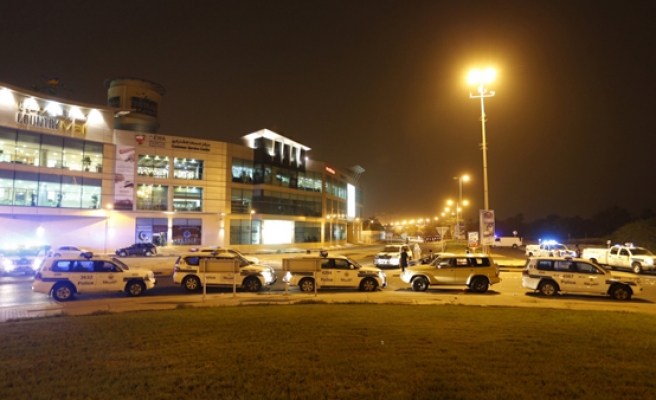 At least one policeman was killed and another four people were injured Friday evening when a bomb went off in the predominantly village of Karana, located west of capital Manama, according to Bahrain’s Interior Ministry.

The ministry said that "terrorists" had remotely detonated two homemade bombs, resulting in the death of an on-duty policeman and the injury of four other people.

According to a statement issued on the ministry’s website, Bahrain’s head of general security has announced the arrest of "a number of" individuals suspected of involvement in Friday’s bombing.

Bahrain’s Shura Council, along with several other state institutions, harshly condemned the attack, along with "all forms of violence and terrorism".

Last month, two police officers were killed and another six injured in a bombing that occurred on Bahrain’s eastern island of Sitra.

Bahrain has been rocked by political unrest since the "Arab Spring" uprisings erupted in early 2011. The four years since have witnessed sporadic attacks on security personnel.

Also in July, Bahraini authorities declared they had foiled an attempt to smuggle weapons from Iran.

Isa Abdulrahman al-Hammad, the information minister, stated that the explosives used in Friday's attack in Karanah were "very similar" to that seized by authorities last month which "came from Iran".