A bomb squad was combing the area for other possible explosives, a ministry statement said. 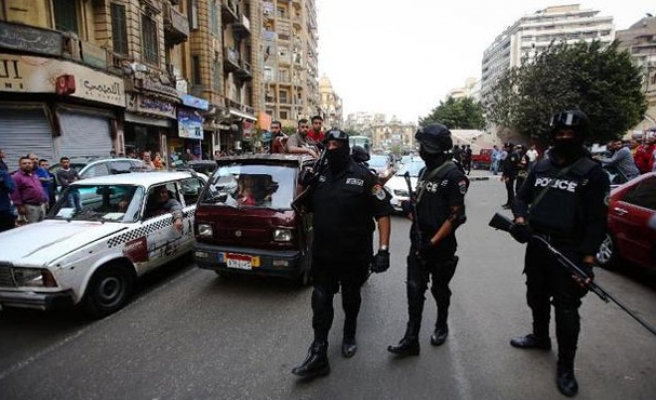 A bomb wounded eight police officers and one civilian in the Cairo neighborhood of Ain Shams, Egypt's Interior Ministry said.

The wounded included a police captain. A bomb squad was combing the area for other possible explosives, a ministry statement said.

The Egyptian affiliate of ISIS claimed coordinated attacks last month that killed at least 30 security personnel in the Sinai Peninsula, some of the deadliest anti-government violence in years.

While most of the worst attacks have hit Sinai, a remote but strategic region bordering Gaza, Israel and Egypt's Suez Canal, smaller blasts and attacks have become increasingly common in Cairo and other cities.