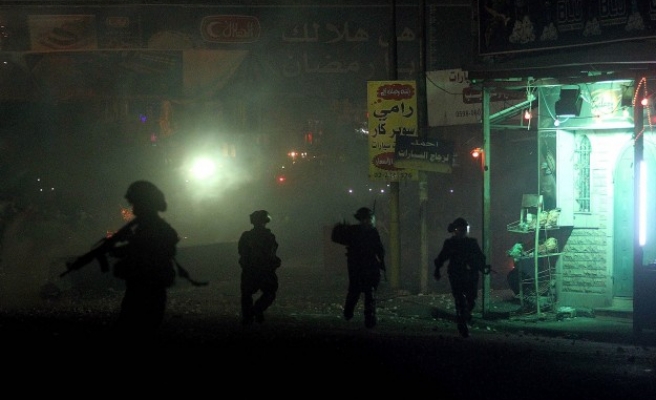 The body of an Israeli man in his sixties was found on Sunday morning in the vicinity of Modiin Illit settlement near Ramallah, the Israeli army radio reported.

"An army force found the body near an olive farm in western Ramallah," the radio said, quoting a military source as having said,

Army troops are currently examining the site as an investigation has been opened, it added.

Eyewitnesses told Anadolu Agency said that the Israeli army has closed the road leading to the Jewish-only settlement as troops have been heavily deployed in the area.