The attack happened in Khan Bani Saad, about 30 km northeast of Baghdad. 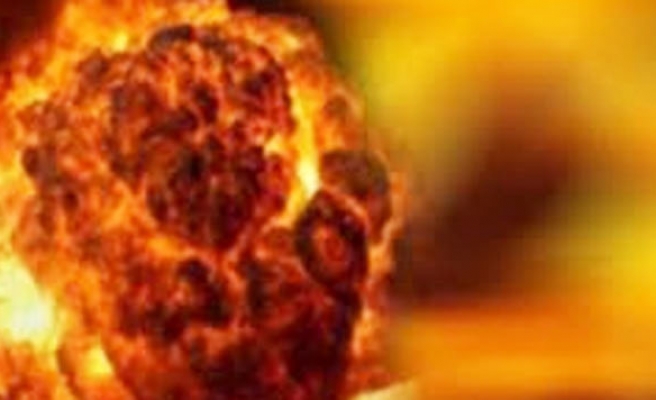 At least eight people were killed and 14 wounded when a suicide car bomber attacked a municipality building in the restive Iraqi province of Diyala, two police sources said on Monday.

The attack happened in Khan Bani Saad, about 30 km (20 miles) northeast of Baghdad. After the blast, local authorities in Baquba, the main city in Diyala, ordered the evacuation of the provincial government building after receiving intelligence that it might also be targeted, police sources said.