A roadside bomb went off near a military patrol in Yemen's southern Hadhramaut province without casualties. 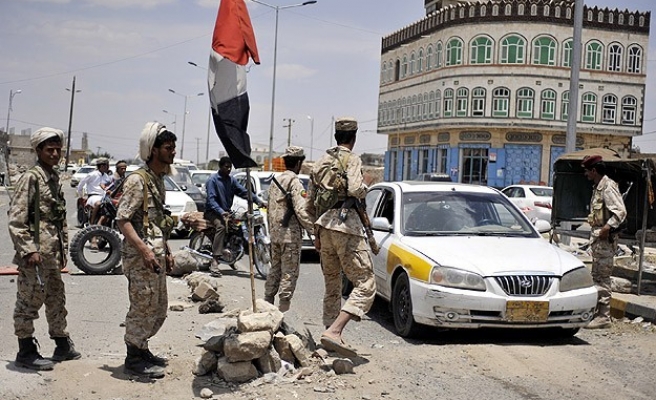 An explosive charge exploded as the patrol was passing in Qatn district, a local resident told The Anadolu Agency.

In recent months, scores of security personnel have been killed in attacks in the country's south, which officials have blamed on Al-Qaeda-linked militants.

Politically fractious Yemen has recently appeared on the verge of civil war, as militants affiliated with the powerful Shiite Houthi group have sought to expand their control beyond capital Sanaa, which they took control of in September.