The leader of ISIL's cyber division has been killed in a drone attack by the US in northern Syria. 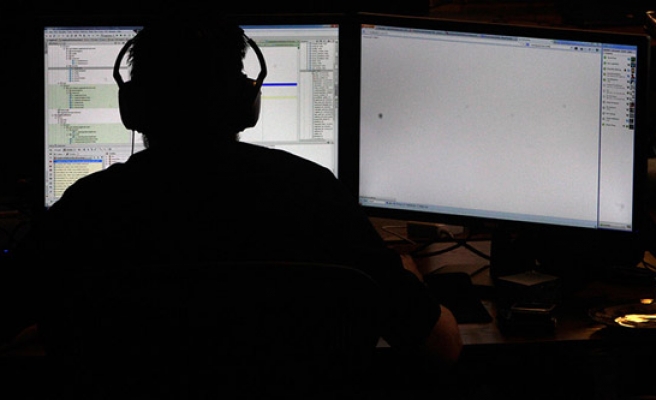 A 21-year-old British claimed to be the leader of ISIL’s cyber division has been killed in a US drone strike in Syria, Reuters reports.

The US Defense Department likely played a part in the operation that targeted Birmingham-born hacker Junaid Hussain, a source familiar with the matter told the agency.

CSO Online reported that the drone strike was carried out Tuesday near the Syrian city of Raqqa, the power base of ISIL

RT today reports that ISIL Hussain was the leader of ISIL's hacker group, CyberCaliphate. Previously the group released what it claimed to be personal data of US military service personnel, including names, photos and ranks. The data was published on a website and advertised on social media by the self-proclaimed ISIL Hacking Division.

The group reportedly attacked a Pentagon-owned Twitter account in January however there was no direct link between Hussain and the attack.

US sources admitted that Hussain recently attracted a lot of interest in defense agency circles, but said he was never a top three target for US drone strikes.