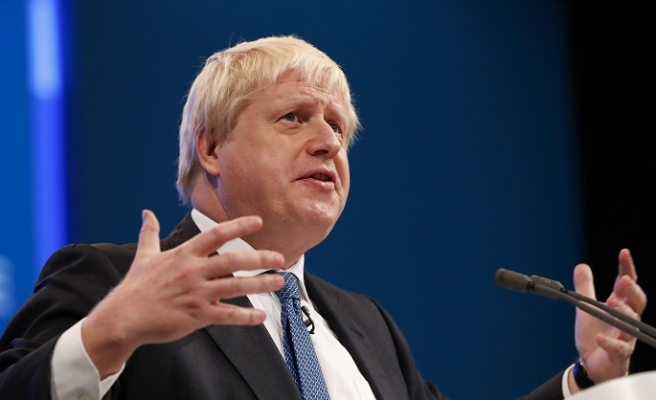 Johnson said in his official Twitter account that he stressed the immediate access to humanitarian aid and emphasized the commercial imports into Yemen, during the telephone conversation with bin Salman.

“Stressed need for immediate humanitarian access into Hodeidah port and opening Sana’a airport to UN flights,” UK top diplomat says.“But famine won’t be averted without commercial imports into all of Yemen,” he added.

Around 15 million people do not have access to clean water or health services in Yemen, according to John Ging, director of operations at the UN Office for the Coordination of Humanitarian Affairs (OCHA).

Around 7 million people are facing and 460,000 children are malnourished, said the OCHA official on Nov. 10.