A British teacher disappeared in the Yemeni capital Sanaa. 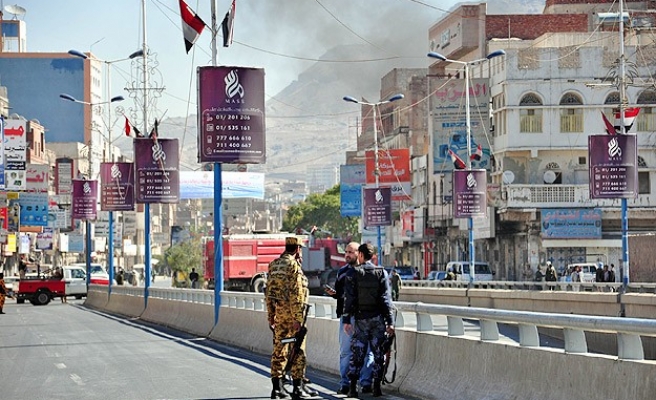 A British teacher has been reported missing in the Yemeni capital Sanaa, a Yemeni security source said on Thursday.

The source said a woman had reported that her husband, a Briton who teaches English at a language centre in Sanaa, had not returned home since Wednesday night.

The source said a kidnapping could not be ruled out.

Meanwhile, two civilians were killed during violent confrontations on Wednesday night between the Yemeni army and separatist militants in the southern city of Ad Dali', eyewitnesses said.

The Yemeni army shelled a number of homes by mistake after military site came under attack in northern Ad Dali' by the separatists, the eyewitnesses told Anadolu Agency.

The shelling left two civilians dead and three other injured.

No casualties have thus far been reported by the army or the separatists.

Yemen has remained in a state of relative chaos since the ouster of long-serving president Ali Abdullah Saleh in early 2012 as part of the Arab Spring uprisings.

In recent months, southern Yemen has seen violent clashes between the army and suspected separatist fighters who call for secession from the country's north.