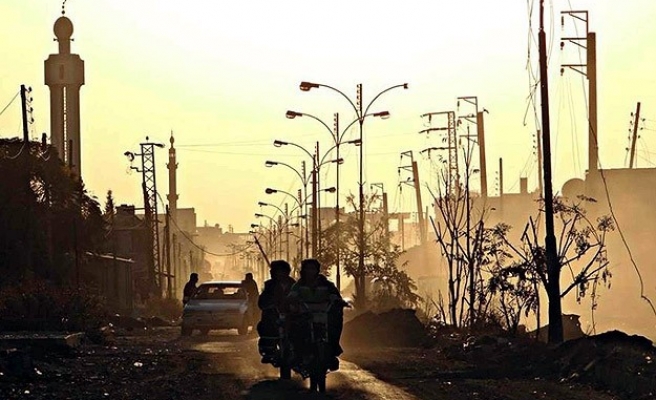 World Bulletin / News Desk
Jordan's Muslim Brotherhood on Monday accused the government of obeying what it described as "foreign diktat" to tighten the noose on it by detaining its own members.

The Islamic Action Front Party, the political arm of the Muslim Brotherhood's branch in Jordan, lashed out at the detention of activists by Jordanian security forces.

"These detentions are made in obedience to foreign diktat to tighten the noose on the Islamic movement," the party said in a statement late Sunday on its website.

It added that these detention would only exacerbate Jordan's internal problems and create tension among the members of the Jordanian society.

Government spokesman Mohammed al-Momani, meanwhile, said Jordan was a country ruled by law and that only those who broke the law were detained.

"The law is applied to everybody," al-Momani told reporters.

He said Jordan's constitution safeguarded the rights of Jordanians to express themselves freely.

"Some people can, however, express themselves by offending others and committing violations," he added.

Recently, Jordanian authorities detained two activists, even without clarifying the reasons for their detention.

This brings the number of Jordanian opponents detained in recent weeks to 17, according to the Muslim Brotherhood.

Deputy Muslim Brotherhood Supreme Guide Zaki Beni Arsheed was detained in November of 2014 against the background of remarks criticizing the United Arab Emirates for including the Brotherhood in a national terror list.