The vast majority of the 40 parliamentary seats went to independent candidates, figures announced by the authorities showed. 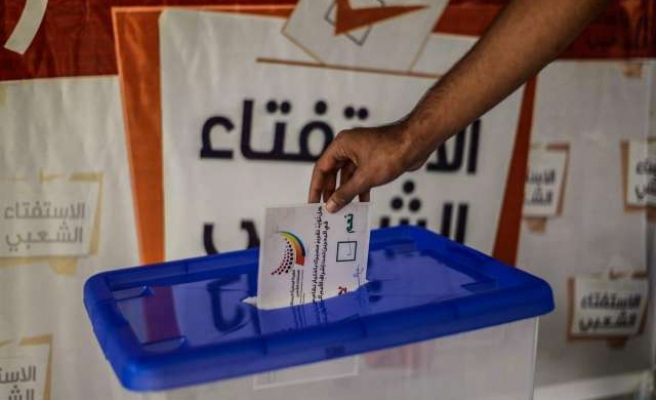 The final results of Bahrain's parliamentary elections - which took place in two rounds this month - were announced Sunday, with the Muslim Brotherhood winning one seat, the Salafists clinching two, and three seats went for female representatives.

The vast majority of the 40 parliamentary seats, meanwhile, went to independent candidates, figures announced late Saturday by the authorities showed.

Meanwhile, Bahrain's main opposition bloc, the Shiite Al-Wefaq movement, issued a statement claiming that the total voter turnout in the country's general and municipal elections did not exceed 30 percent.

The opposition also stressed that they are proceeding with their "popular mass movement and demands for democratization without regard to this farcical process [the elections], which will make matters worse."

Bahrainis voted in their country's general and municipal elections, the first since 2011, on November 22 and 29 amid boycott from the opposition.

Around 349,713 voters were eligible to vote in the elections to choose 40 members for the country's parliament. A total of 419 candidates ran in the elections, according to local media.

Al-Wefaq and other Shiite opposition movements had earlier accused the government of coercing citizens into participating in the elections.

Bahrain has been rocked by political unrest since 2011, with the authorities blaming the Shiite opposition groups for the turmoil. The groups led by Al-Wefaq, however, say they seek the establishment of a "constitutional monarchy" in the kingdom.