A car bomb exploded near a field hospital in the Syrian town of Atmeh. 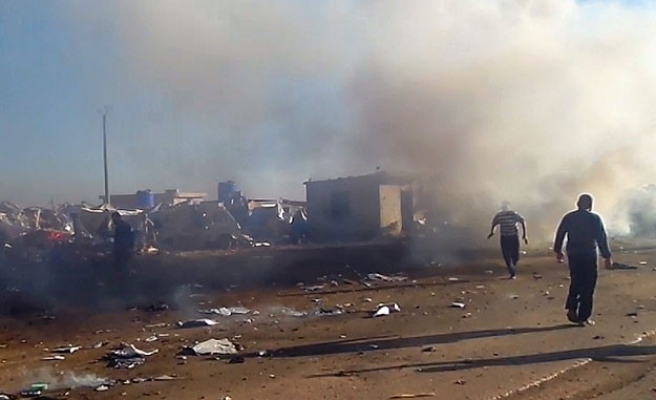 At least nine people were killed in a car bomb attack on Sunday near a field hospital in the Syrian town of Atmeh near the border with Turkey, activists said.

The hospital is owned by Ghassan Aboud, a Gulf-based businessman who runs Orient Television, which said at least 10 people were killed.

It was not immediately clear who carried out the attack but Atmeh is in territory held by rebels fighting to overthrowSyria President Bashar al-Assad.