The Syrian Observatory for Human Rights said the blast took place in the village of Hurra. 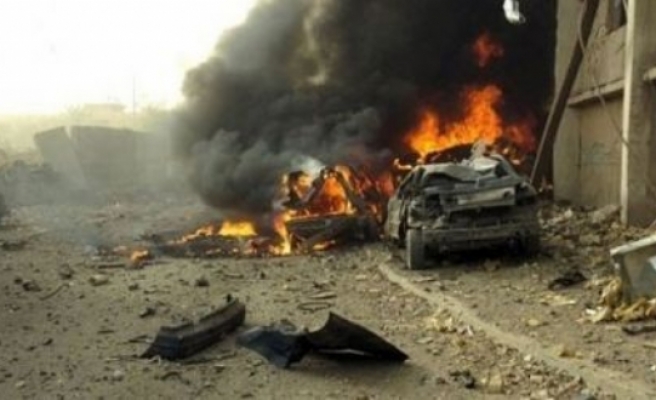 It was not immediately clear if the attack was in any way related to the self-styled Islamic State of Iraq and the Levant (ISIL), which is very active in Syria and has seized vast tracts of territory across the border in Iraq in recent weeks.

The Syrian Observatory for Human Rights, an anti-Assad monitoring group, said 37 were killed and more than 40 wounded in the blast which took place in the village of Hurra.

It said that there were overnight clashes between government forces and fighters in the province, as well as bombings by the Syrian army.

Syria's three-year-old conflict began as peaceful protests but has turned into civil war, killing at least 100,000 people according to United Nations.

Rebels have been joined by hardline rebels, some of them linked to al Qaeda, who have become increasingly powerful among opposition forces.