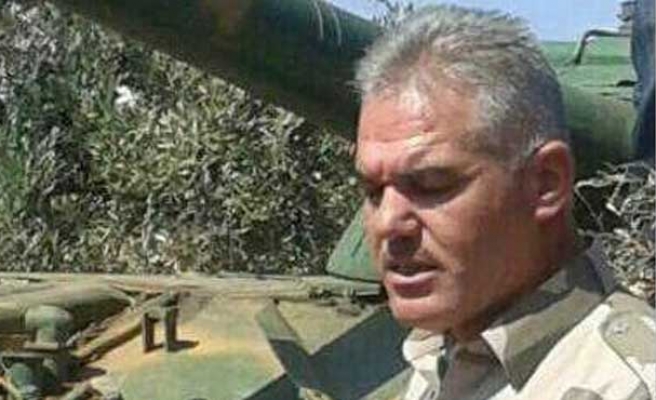 A foreign national linked to a Free Syrian Army faction has died after a bomb exploded in his car in Turkey's southern province of Hatay, local officials said.

Hatay Governor Ercan Topaca told Anadolu Agency that 44-year-old Cemil Radun was a commander in the Sukur El-Gap group, which is linked to the anti-Bashar al-Assad Free Syrian Army.

Topaca said that Radun died of his injuries in Antakya State Hospital on Wednesday.

He claimed Radun had served as lieutenant-colonel in the Syrian army before joining the anti-regime rebels. Topaca said Radun came to Turkey one year ago.

Topaca also claimed that this was the latest attack on Radun, stating that another device was planted in the Syrian man’s vehicle in April in Reyhanli town, also in Hatay, which is close to the Syrian border.

That bomb was found and defused.

"We believe that the incident happened due to a disagreement between opposition groups in Syria," Topaca said.

An investigation into the killing has been launched.