4 people have been reported dead and injured, with the number as yet unknown. 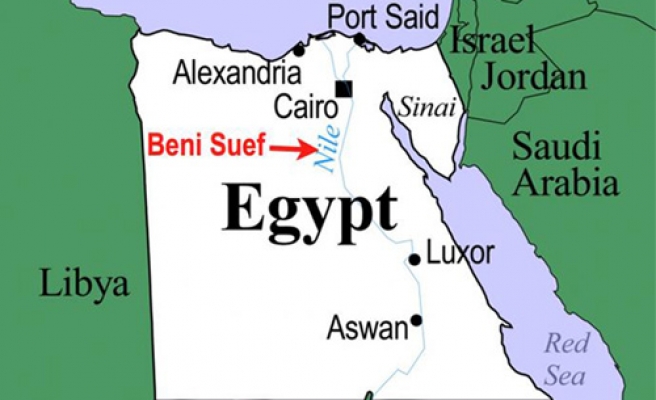 The blast, which occurred on a farm, was caused by an explosive substance that detonated in a room with the five people inside, the ministry said in a statement.

Investigators found a large amount of the chemical substance and equipment used to make explosive charges, the ministry said.

The main support bloc for ousted president and Brotherhood leader Mohamed Morsi, however, blamed Egypt's Interior Ministry, which, it asserted, had used the blast to cover up the murder of four Morsi supporters by police.

"The police killed them for raising their voices to demand freedom for Egypt and Egyptians," the pro-Morsi National Alliance for the Defense of Legitimacy said in a statement.

According to the alliance, of which the Brotherhood is a main component, those killed by the blast had been "forced to leave their homes due to fears of arbitrary arrest."

"Police tracked them down to their hideouts, where they killed the four people in the most brutal way," it added, holding the police responsible for the deaths.

Earlier Friday, a security source said five people had been killed by an explosion near a security checkpoint in the town of Biba in Egypt's central Beni Sueif province.

The bodies were badly charred, making it difficult for authorities to immediately identify the victims, the source said.

Bombings have become commonplace in Egypt since Morsi – Egypt's first democratically elected president – was ousted by the army in mid-2013.

The government accuses Morsi's Muslim Brotherhood group of carrying out the attacks.

The Brotherhood, for its part, denies the allegations, saying it is committed to purely peaceful forms of protest.