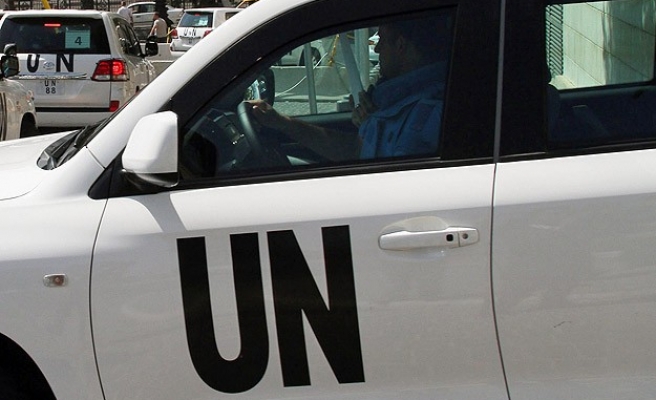 Experts from the world's chemical weapons watchdog will begin inspecting Syria's stockpile of toxic munitions next week, according to a draft agreement seen by Reuters.

The draft, which is due to be voted on Friday night, also calls on members of the Organisation for the Prohibition of Chemical Weapons to make donations to fund a fast-tracked destruction operation negotiated between Russia and the United States.