Children among dead in Russian strikes on Syria

ISIL is not known to be operational in the areas targeted by Russia on Thursday where civilians were killed. 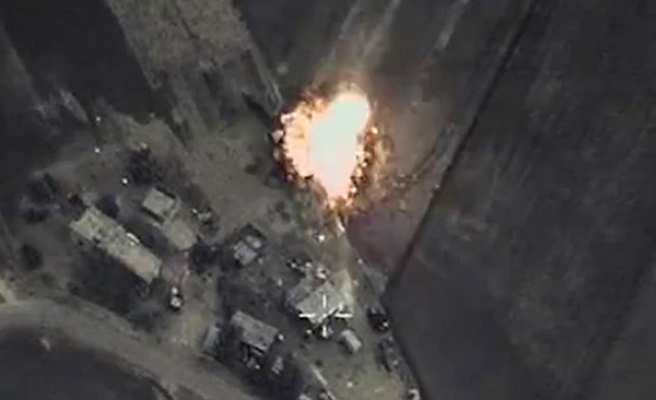 Two children were among at least seven civilians killed in air strikes carried out by Russian warplanes in Syria's northwestern province of Idlib, a monitoring group said Friday, citing witnesses.

"Four civilians, including a child and a woman, were killed in raids conducted by Russian military aircraft," said the Syrian Observatory for Human Rights.

The air strikes hit the district of Jabal al-Zawiya, in an area under the control of Al-Qaeda's affiliate in Syria and other rebel groups, said the Britain-based monitor.

"Three other civilians, including a girl and a woman, were killed in bombing by these planes of the village of Habeet," in the same province that borders Turkey, said the group, which relies on a network of sources on the ground for its information.

Russian air strikes on Syria have killed 28 people since they were launched on Wednesday, according to the Observatory.

Syria's main opposition group accused Moscow of killing 36 civilians in the central province of Homs on Wednesday, but the Kremlin has denied any civilians were among the dead.

Russian President Vladimir Putin has hit back at the allegations, describing them as "information warfare".

Moscow says it is targeting ISIL  but Washington and its allies suspect its military intervention is aimed at keeping in power President Bashar al-Assad under the guise of fighting "terrorism".