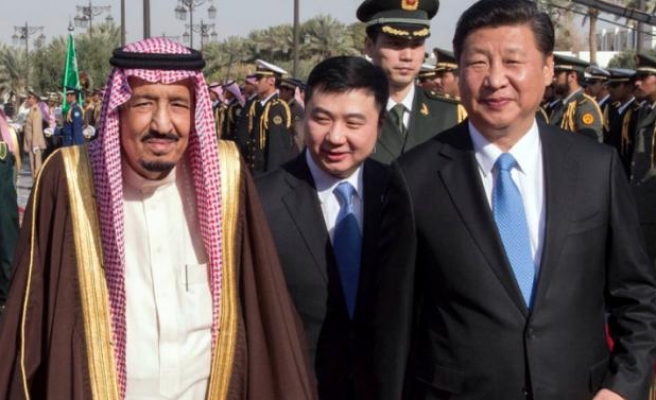 Saudi Arabia and China said in a statement on Wednesday that the two countries affirmed their support for the unity, independence and sovereignty of Yemen. The statement was released by China's Foreign Ministry after Xi met Saudi King Salman in Riyadh.

All social, religious and political groups in Yemen should maintain their national solidarity and avoid any decisions that may cause social disruption and chaos, it said.

"Both sides stressed support for the legitimate regime of Yemen," the statement said.

Asked whether China was siding with Saudi Arabia over Yemen and whether that could risk upsetting Iran, Chinese Foreign Ministry spokesman Hong Lei said China had always acted in the interests of the Yemeni people and maintaining peace in the Middle East, and had promoted peace talks.

"(We) hope clashes in Yemen can come to an end as soon as possible and there can be reconciliation so the country can return to stability," Hong told a daily news briefing.

China relies on the region for oil but has tended to leave Middle Eastern diplomacy to the other four permanent members of the U.N. Security Council - the United States, Britain, France and Russia.