According to Syrian American Medical Society president, the alleged outbreak could pose an international threat 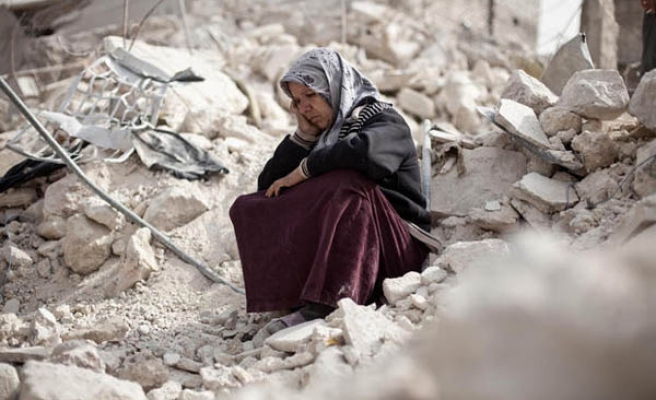 A cholera epidemic is spreading in Syria, Dr. Ahmad Tarakji, president of the U.S.-based Syrian American Medical Association, has claimed.

One child in Aleppo has already been killed by the disease, which has already reached epidemic proportions in Iraq, according to Tarakji.

Syria's medical system is crippled, and aid for medical care is insufficient, according to Tarakji, which means that the deadly disease could spread quickly across international borders.

The World Health Organization on Oct. 12 issued a warning on its website that a total of 1,263 cholera cases have been confirmed in Iraq. The organization says it is doing preliminary testing to confirm the presence of cholera in Syria.

Cholera attacks children and adults in a weak state of health. It spreads without detection as many carriers do not show symptoms for some time.

The Syrian regime is no longer capable of operating its water purification system, Tarakji said, and this abets the spread of the disease.  Poor sanitation also spreads cholera, and this is an ongoing problem in Syria, he added.

Syrian refugees displaced within the country are in particular danger of contracting the disease, he added.

The EU is facing the biggest refugee influx since the World War II. More than 500,000 refugees entered the EU in the first eight months of the year, most from conflict zones such as Syria.