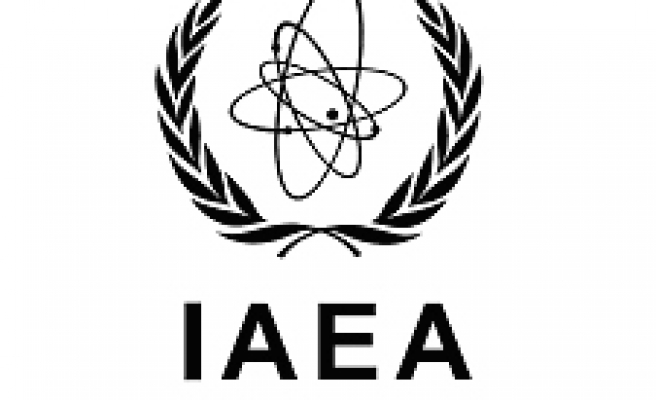 According to a report in Bloomsberg news, the CIA secretly gave Iran doctored blueprints for nuclear weapon components 15 years ago, a revelation that could prompt the International Atomic Energy Agency to reassess its findings regarding the Islamic Republic’s covert nuclear program,

“This story suggests a possibility that hostile intelligence agencies could decide to plant a ‘smoking gun’ in Iran for the IAEA to find,” said Peter Jenkins, the U.K.’s former envoy to the Vienna-based agency. “That looks like a big problem. This revelation highlights the dangers of reliance by the IAEA upon evidence concerning Iran provided to it by third party states whose political agendas are antithetical to Iran.”

The CIA plan was revealed in a court case that involved, Jeffrey Sterling, a CIA operative who was convicted of leaking classified information about the agency’s operations against Iran. Sterling was convicted of providing information to a journalist that served as the basis for a book about Operation Merlin, a secret plan initiated by the Clinton administration who aimed to delay Iran’s nuclear program by feeding Iranian scientists flawed design components.