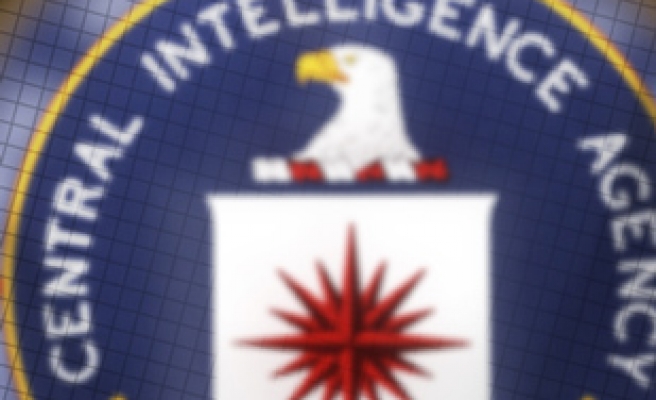 The comments on Thursday came a day after a scathing report by the U.S. Senate Intelligence Committee said the use of torture by the CIA following the 9/11 events in New York in 2001 was more brutal and extensive than initially thought.

"Inhuman treatments are still carried out by U.S. security and no action has been taken so far to stop them," the statement said.

The 6,000-page report, of which just 500 pages were released in an executive summary, received worldwide criticism of the torture and detention methods used by the agency.

Committee chair Dianne Feinstein said the techniques used by the CIA were "far more brutal than people were led to believe" and "coercive techniques regularly resulted in fabricated information" being extracted from detainees.

The report was the result of a more-than five-year investigation into the CIA’s interrogation practices.