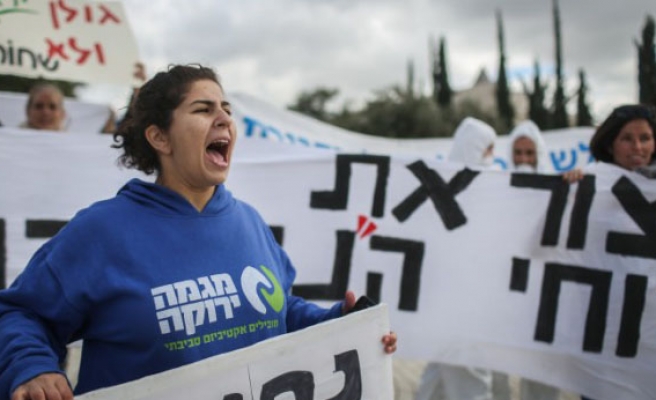 An oil reservoir that was discovered in Golan Heights last year was officially revealed last year with calls from Naftali Bennett when he called on the world last year to officially recognize the Golan, captured from Syria during the Six-Day War in 1967, as Israeli territory.

In 2015, above-ground geophysical tests discovered and located the presence of oil and natural gas reserves that could make Israel energy self-sufficient. Afek has already drilled three exploratory wells however drills in the area were temporarily halted in late 2014 as fears of fracking near the shale oil line could lead to the wide-scale pollution of ground water in the area with activists believing that it could destroy the environment and endanger the water tables that would lead to the Sea of Galilee.

The Times of Israel reported that a two year extension into the company was given in November 2015.