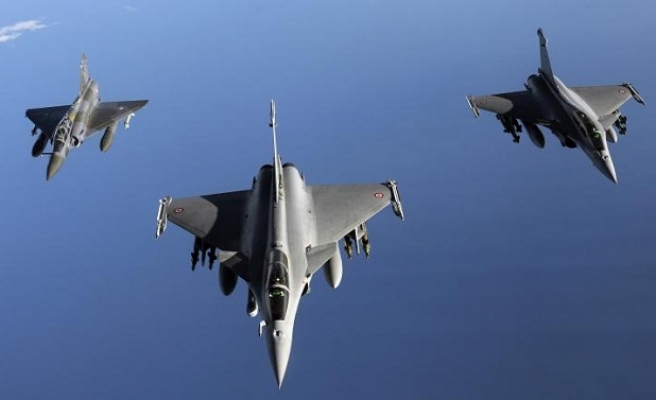 The ISIL terrorist group has claimed responsibility for a recent spate of attacks in Egypt’s restive Sinai Peninsula.

In a statement, the group said its members had carried out attacks on Egyptian security personnel in the North Sinai cities of Arish and Sheikh Zuweid.

According to the statement, a police officer was shot dead and several military vehicles attacked by ISIL terrorists in the two cities.

"More than 10 troops were killed or injured" in the attacks, the group claimed.

Active in Syria and Iraq, ISIL itself rarely claims responsibility for attacks carried out in Egypt’s Sinai Peninsula.

Past attacks in Sinai have been claimed by the "Welayet Sinai" ("Province of Sinai") group, which is said to be ISIL’s affiliate in Egypt.

The campaign has been accompanied by frequent attacks on army and police personnel deployed in the restive peninsula.