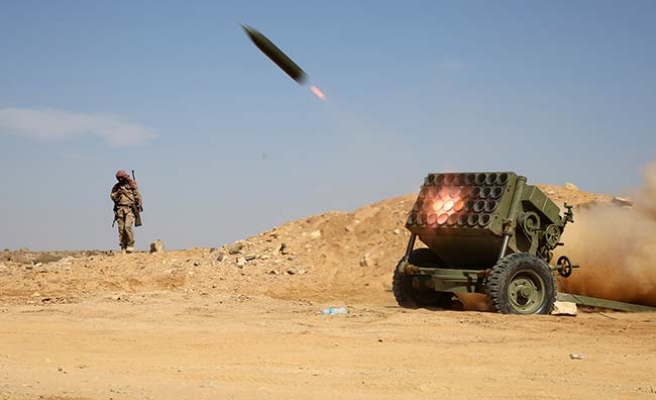 A Saudi soldier and a civilian have been killed in cross-border shelling from rebel-controlled northern Yemen, authorities said late Saturday.

A Saudi patrol was hit on Saturday morning in the southwestern region of Assir, killing the soldier, the interior ministry said in a statement carried by state news agency SPA.

Later in the day, the southwestern city of Najran was struck, leaving dead a foreign resident, a civil defence spokesman said in a statement on SPA.

About 90 civilians and soldiers have died from shelling and skirmishes along the border since March, when a Saudi-led military coalition began air and ground action in Yemen.

The coalition is backing Yemen government in a bid to push back Iran-backed Shiite Huthi rebels who overran Sanaa in September 2014.

The United Nations says more than 6,100 people have been killed in the conflict since March, about half of them civilians, and some 30,000 wounded.