No cause of blast known, but there are number of killed, wounded 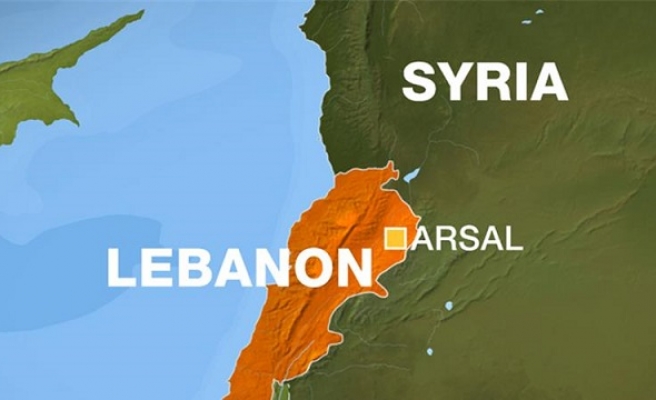 Several people were killed or wounded in an explosion in the eastern Lebanese town of Arsal on the border with Syria on Thursday, a security source reported.

"There was an explosion inside the town of t We don't know what caused it, but there are a number of dead or wounded," the source said.

He could not specify how many were killed in the town, a Sunni Muslim enclave in the mianly Shiite Bekaa Valley that hosts many Syrian refugees as well as rebel fighters in the surrounding countryside.