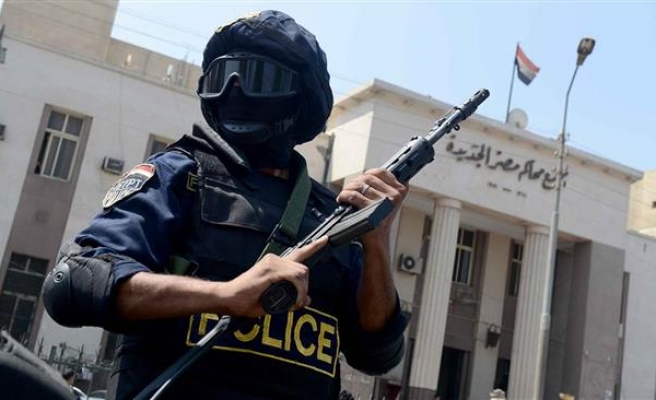 A high-ranking police officer was killed in a shootout with suspected criminals in northern Cairo, Egypt’s Interior Ministry said Thursday.

In a statement, the ministry said the officer had been killed -- and two others injured -- in a firefight with two wanted criminals in Cairo’s northern Shubra al-Kheima suburb.

The incident occurred only a few days after four policemen were killed and three others injured during a raid on a criminal hideout in northern Cairo.

Egypt has been roiled by turmoil since mid-2013, when the army ousted Mohamed Morsi -- Egypt’s first freely-elected president -- in a military coup.

Since then, militants have staged numerous attacks on Egyptian security personnel, especially in the restive Sinai Peninsula, which shares a border with both Israel and the Gaza Strip.