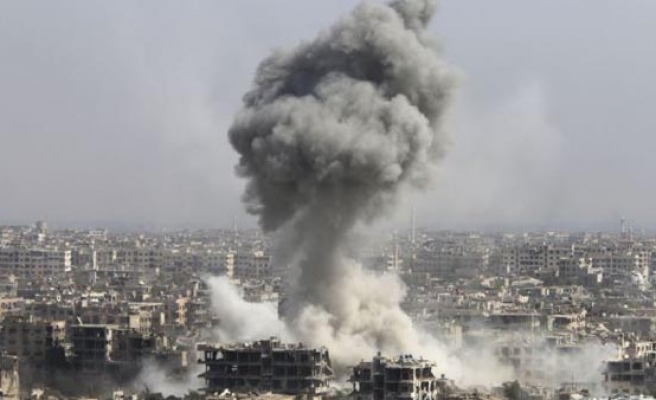 Fifteen people were killed and 40 others were injured Tuesday in a Syrian regime attack on the opposition-held city of Douma, Syrian Civil Defense officials said.

Officials reported that the death toll included a number of women and children. The area sustained severe damage and was evacuated amid fears of more regime shelling.

The Syrian regime has been besieging opposition-controlled Douma, preventing main supplies from reaching the city that has recently suffered an electric shortage because of the constant airstrikes.