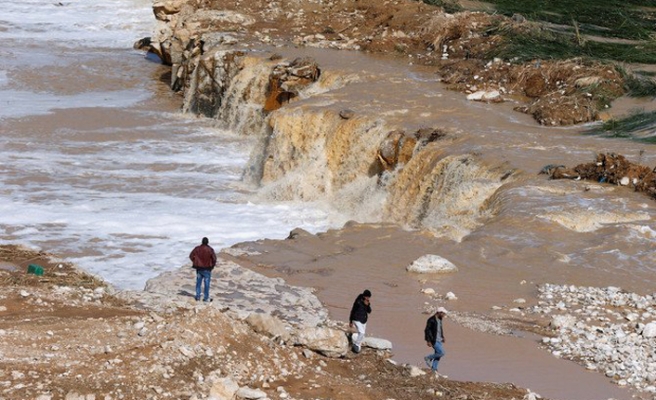 The death toll from flash floods that ravaged Jordan last week has risen to 13, according to the Jordanian authorities on Monday.

“The body of a child was found in al-Haidan in the central Madaba province,” Maj. Iyad al-Amro, a spokesman for Jordan’s civil defense directorate, told Anadolu Agency.

He, however, did not give details about the age of the child.

Jordanian authorities had earlier put the death toll at 12 and nine people injured.

The kingdom was hit by heavy rain last week, causing torrential flooding in a number of cities in central and southern Jordan.

Last month, at least 21 people were killed in a rash of severe flash flooding in Jordan’s western Dead Sea region.