"A ceasefire was supposed to take place this afternoon but it did not happen," a Tripoli resident said. 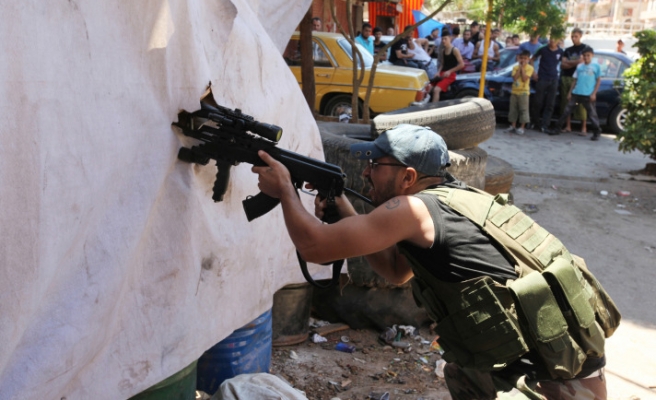 The death toll from fighting between Lebanese Sunni Muslims and Alawites echoing the conflict in Syria climbed to at least 12 on Wednesday, the third day of clashes described as some of the heaviest since Lebanon's 1975-90 civil war.

More than 100 people have been wounded in the bloodshed this week along a sectarian fault line in the northern city of Tripoli running between the Sunni district of Bab al-Tabbaneh and the Alawite area of Jebel Mohsen.

"A ceasefire was supposed to take place this afternoon but it did not happen," a Tripoli resident told Reuters.

The sectarian tone of the fighting reflects the conflict in neighbouring Syria which increasingly sets a mainly Sunni Muslim opposition against President Bashar al-Assad's Alawite minority.

After a night-time lull, Tripoli was rocked by around two dozen explosions between 2 a.m. and 6 a.m. on Wednesday, apparently caused by rocket-propelled grenades, witnesses said. The fighters have also been using machineguns.

Sunni-Alawite tensions have been chronic in the region and they boiled over into clashes in early June that killed 15 people. At least 10 soldiers have been wounded in efforts to stop the violence.