The death toll from a powerful earthquake in Pakistan rose to at least 208 people. 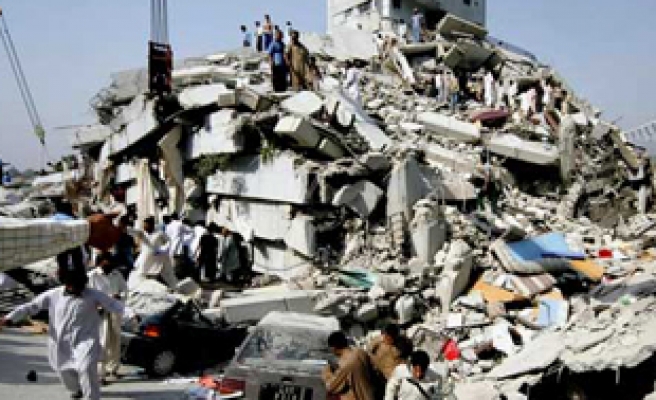 The death toll from a powerful earthquake in southwestern Pakistanrose to at least 208 people on Wednesday after hundreds of houses collapsed in a remote mountainous area, a local official said.

"We have started to bury the dead," said Abdul Rasheed Gogazai, the deputy commissioner of Awaran, the most affected district in Baluchistan province. He said at least 373 people were wounded.