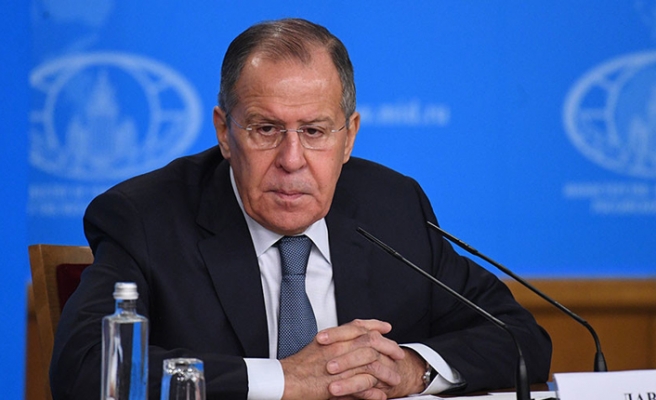 Russian-Turkish dialogues are important for stability in the Middle East, the Russian Foreign Ministry said on Saturday.

Russian Foreign Minister Sergey Lavrov and his Turkish counterpart Mevlut Cavusoglu discussed a number of issues, focusing on Syria, on the sidelines of a 4-nation Syria summit in Istanbul, according to a statement released after the meeting.

"The results of the meeting demonstrated the importance of the Russian-Turkish political dialogue for strengthening peace and stability in the region," it said.