More than 78 million passengers passed through Dubai in 2015 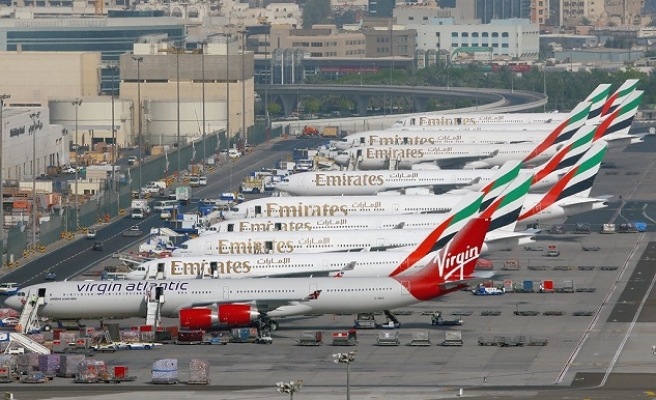 More than 78 million passengers passed through Dubai in 2015, led by an increase in travellers from India, Britain and Saudi Arabia, the state-owned airport said in a statement.

Dubai last year announced it had overtaken Britain's Heathrow as the world's busiest airport for international passengers, and saw 70.4 million international travellers pass through in 2014.

Situated on transcontinental air routes, Dubai is one of several Gulf-based airports to experience prodigious growth in recent years.

Around 100 airlines fly to more than 240 destinations from the international hub, which is also home to carrier Emirates.

Like Abu Dhabi's Etihad Airways and Qatar's state-owned operator, Emirates has come under fire from US and European carriers who accuse them of receiving subsidies from the oil-rich region's governments.

Dubai's second airport, Al-Maktoum International, opened in 2013 and will be capable of receiving 120 million passengers a year once fully operational.