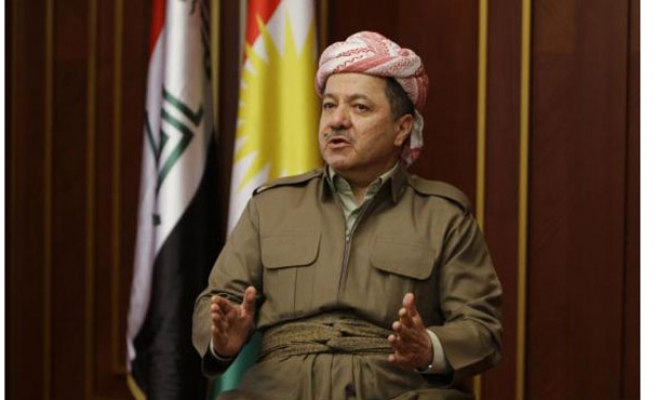 Massoud Barzani, head of Iraq’s Kurdish Regional Government (KRG), warned that early elections would be held in the region if political parties failed to resolve an ongoing crisis over the KRG’s presidency.

“Ongoing differences between political parties with regard to the presidential crisis are part of the democratic process,” he said in a Saturday statement.

The KRG’s political crisis, he added, “hasn't impacted the performance of Peshmerga forces that are fighting the terrorists” – a reference to the ISIL militant group.

Barzani also noted that he had met on Saturday with Jan Kubis, the UN secretary-general’s special representative in Iraq, with whom he had discussed “the region’s presidential crisis, recent developments in the Middle East, military operations against ISIL and the situation regarding displaced populations”.

With regard to political reforms recently adopted by Iraqi Prime Minister Haider al-Abadi, Barzani said the KRG supported the reforms “as long as they are compatible with the [Iraqi] constitution”.

“It would be right to oppose these reforms if they violated the constitution or [ran counter to the interests] of the Iraqi people or other people of the region or if they facilitated a return to dictatorship,” he added.

As it currently stands, Barzani’s Kurdish Democratic Party (KDP) – which has only 38 MPs in the Kurdish parliament – needs 56 more seats to secure Barzani’s reelection as president.

The Islamic Unity Party (Yekgirt), which has ten seats in the assembly, is expected to support the KDP in this regard.

Barzani was elected KRG president in 2005 and again in 2009. When his term expired in 2013, the KRG parliament extended his mandate until August 20 of this year.

The assembly’s remaining 15 seats are held by various other small parties.