One of the biggest on Brothehood members since the coup in 2013 has begun in Egypt. 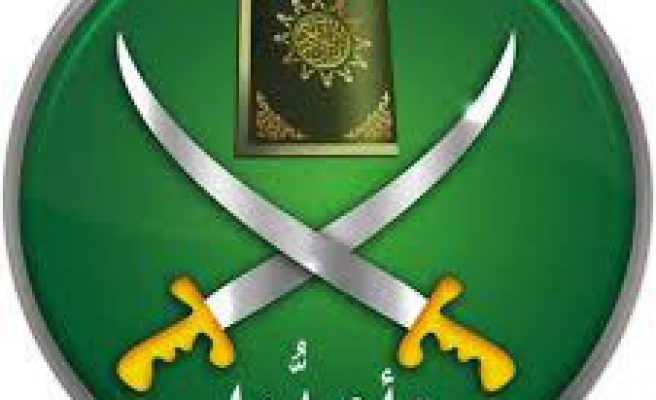 Egypt's public prosecutor said on Sunday he had referred 215 members of the outlawed Muslim Brotherhood to trial on charges of forming a militant group, the latest move in a sustained crackdown by authorities on Islamic supporters.

Egypt has mounted one of the biggest crackdowns in its modern history on the Brotherhood following the army's overthrow of Islamist President Mohamed Mursi, the country's first freely-elected president, in 2013 after mass protests against his rule.

The 215 defendants were charged with forming a militant group called "Helwan Brigades", Hesham Barakat, the public prosecutor, said in a statement.

Helwan is a district in southern Cairo.

The prosecution's investigation said that the group was responsible for killing at least six policemen and wounding several civilians and policemen in separate attacks in Cairo. The group also had possessed weapons and ammunition.

Of the group, 125 members are in detention, and Barakat ordered the arrest of those at large.

Thousands of Brotherhood supporters have been arrested and put on mass trials in a campaign which human rights groups say shows the government is systematically repressing opponents.

President Abdel Fattah al-Sisi, who as army chief toppled Mursi, describes the Brotherhood as a major security threat. But the movement says it is committed to peaceful activism.