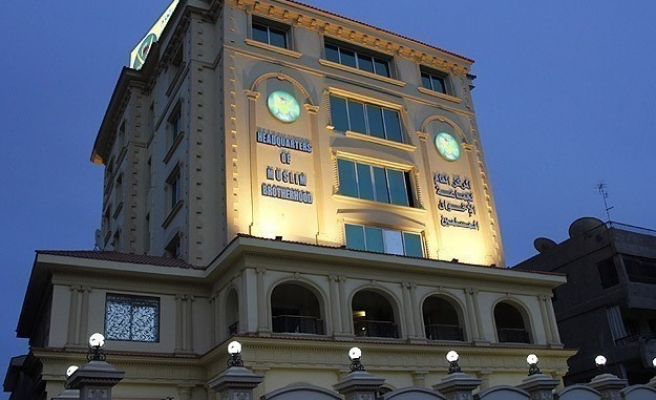 Ibrahim told a press conference that Amin al-Serafi, who was at the time the secretary of ousted president Mohamed Morsi, had smuggled the documents out of the presidency and handed them to his daughter.

Both al-Serafi and his daughter are currently in police custody.

The minister said the documents would have been handed over to the intelligence agency of an Arab country, which he did not name, that supports the international organization of the Muslim Brotherhood.

"This was part of the organization's plan to destabilize Egypt and bring down the Egyptian state," he added.

Egypt has unleashed an all-out crackdown on the Muslim Brotherhood, the movement from which Morsi hails, after his ouster by the military on July 3.

Hundreds of movement leaders and members have since been thrown in jail on multiple charges, including inciting violence, attempted murder and possessing arms.

The ousted president himself faces charges of spying for the Palestinian resistance movement Hamas.