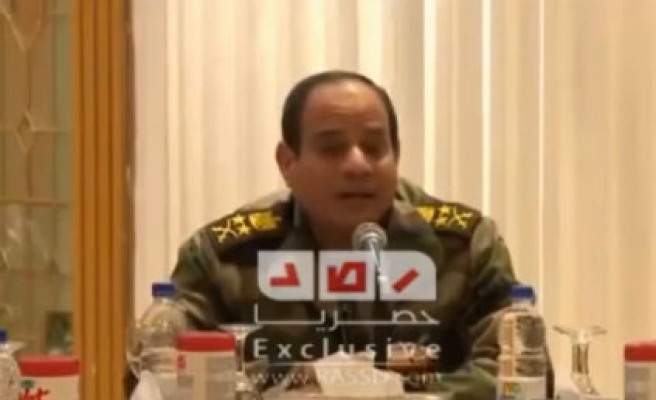 Afifi pointed out that they are currently being questioned in Hykstep prison in relation to the leaked video, reported the Middle East Monitor.

The intelligence agency also reportedly raided and searched the officers' homes to examine the files of the moral affairs and chemical warfare officers in order to find inactive cells or contact with groups sympathising with the supporters of legitimacy.